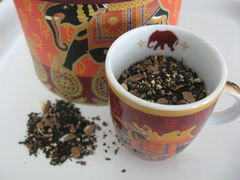 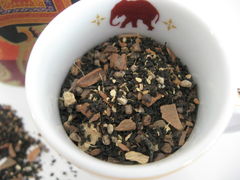 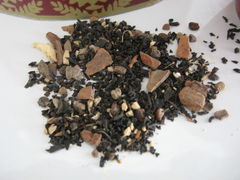 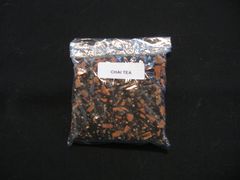 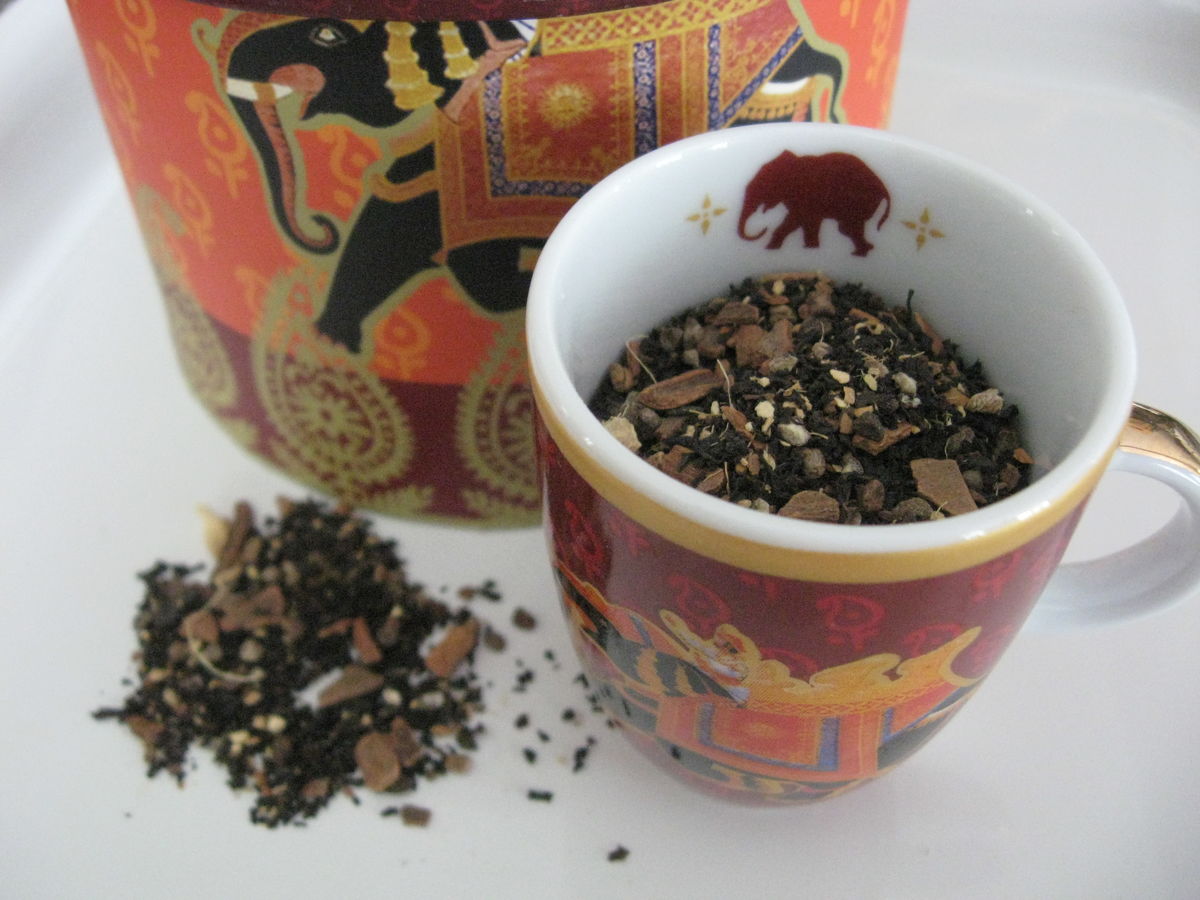 Chai or cha is merely the generic word for "tea" in South Asia.
However, for many English speakers who refer to ordinary tea as "tea", the word "chai" has come to imply "masala chai".
In southern parts of India street vendors called "chai wallahs" serve chai.
The traditional brewing process boils or simmers the tea leaves over sustained heat, instead of steeping them in preheated water as it cools down.
Some of the chai masala spice mixtures still in current use are derived from Ayurvedic medical texts.

To prepare one cup of Chai , first combine one half cup of water with one half cup of milk in a pot over heat.
Sugar may be added at this point or after. The mixture is brought to a boil and 1 teaspoon of loose Chai Tea is placed in a tea infuser and added.
The chai is immediately taken off the heat, covered, and allowed to sit for approximately 10 minutes to allow the Chia Tea to infuse.
Usually, whole milk is used for its richness.
Some people like to use condensed milk in their masala chai to double as the sweetener.
Traditionally, cardamom is a dominant note, supplemented by other spices such as cloves, ginger, or black pepper; the latter two add a pleasantly piquant flavor.

Note: Ingredients for this tea were processed on equipment that also processes peanuts and tree nuts. 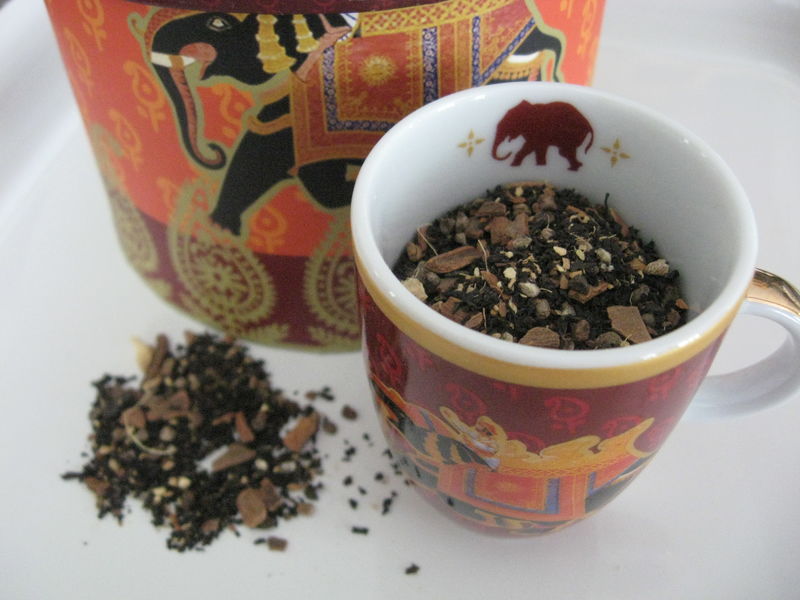 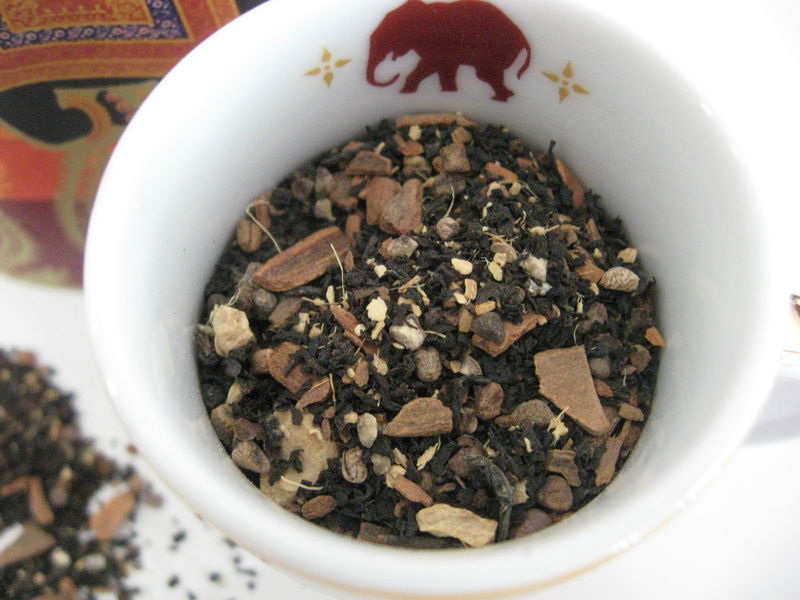 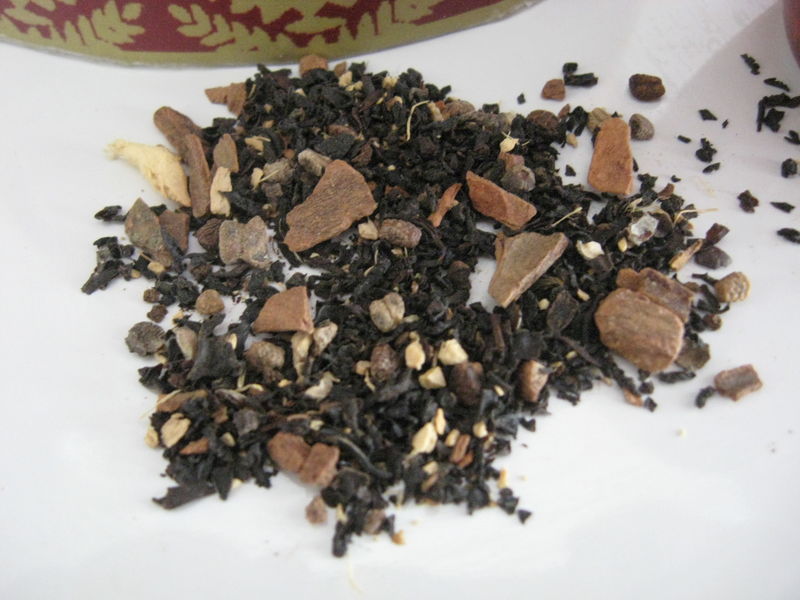 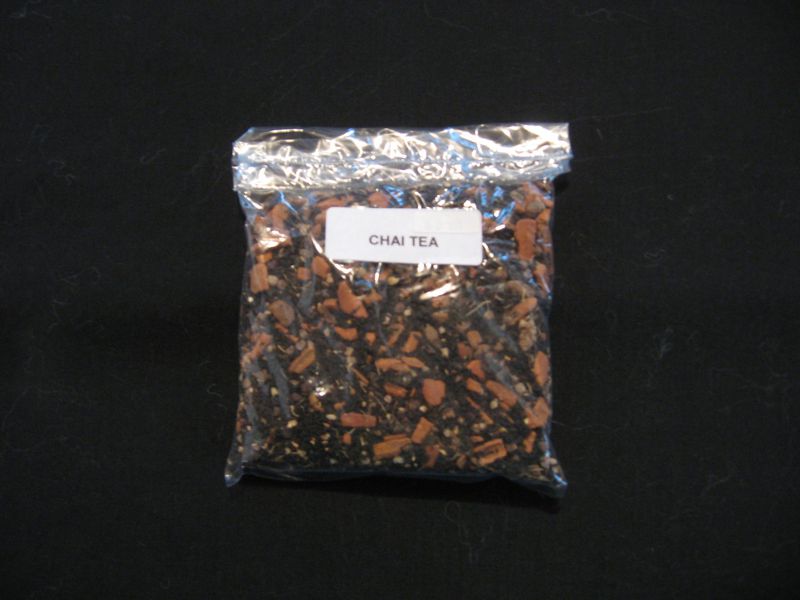 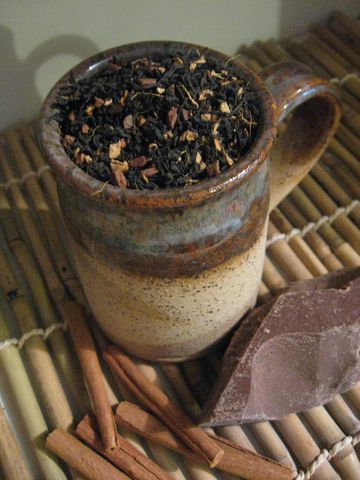 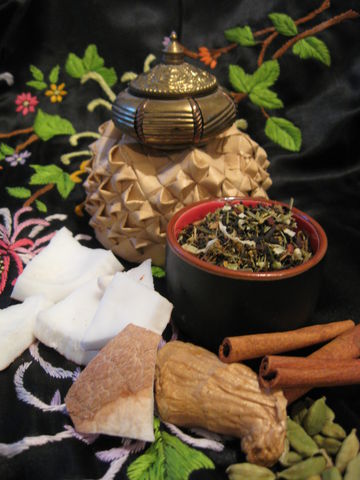 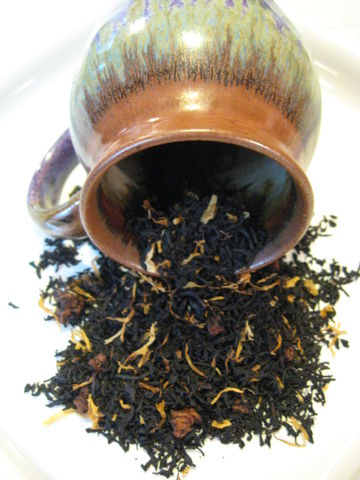 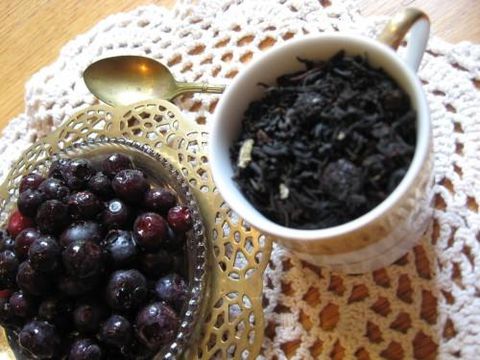 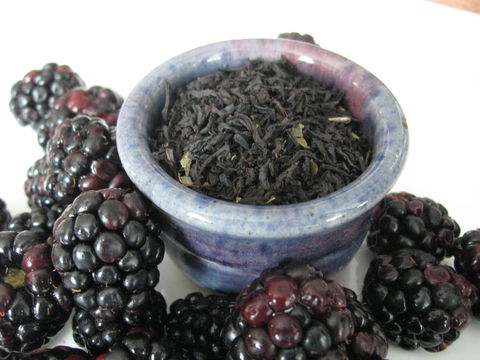 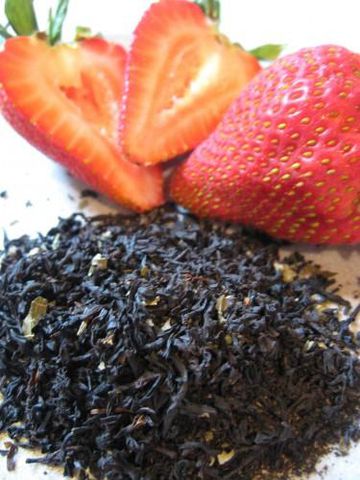 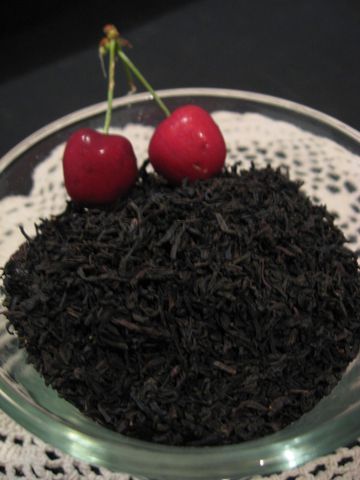 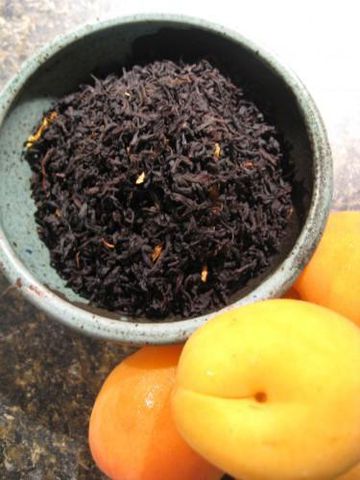 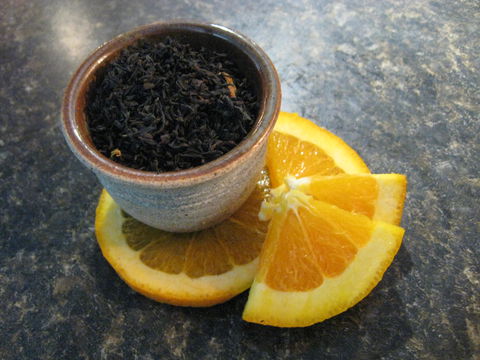 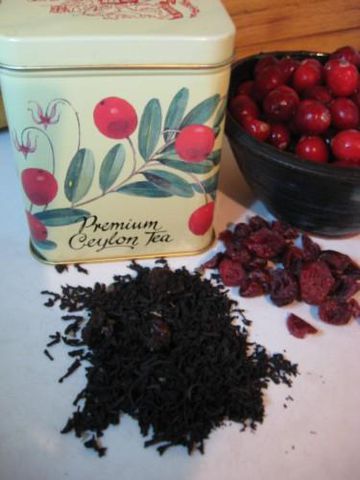 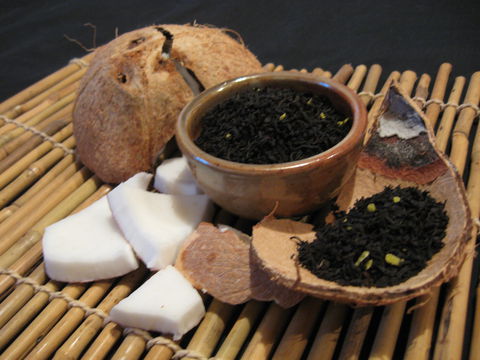 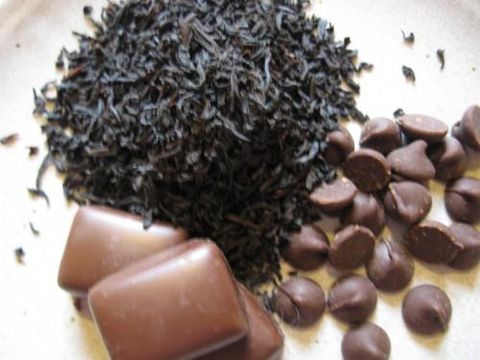 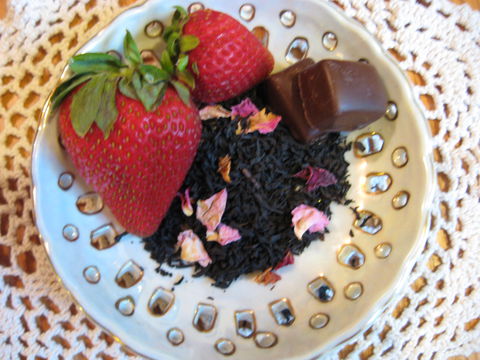 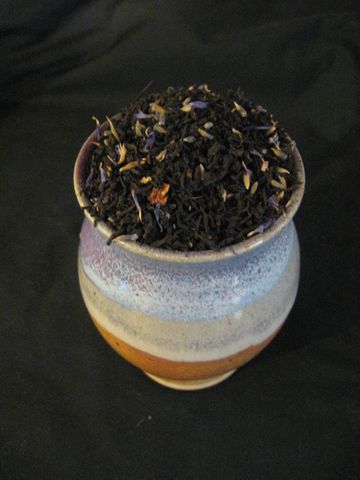 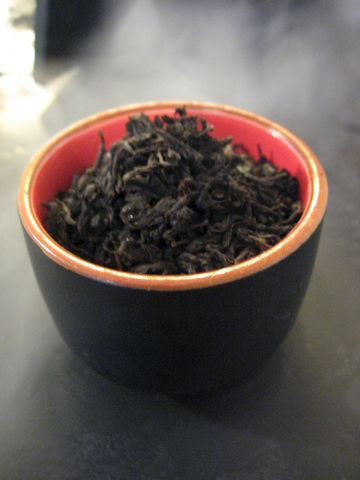