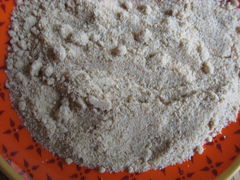 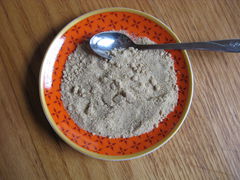 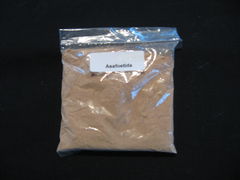 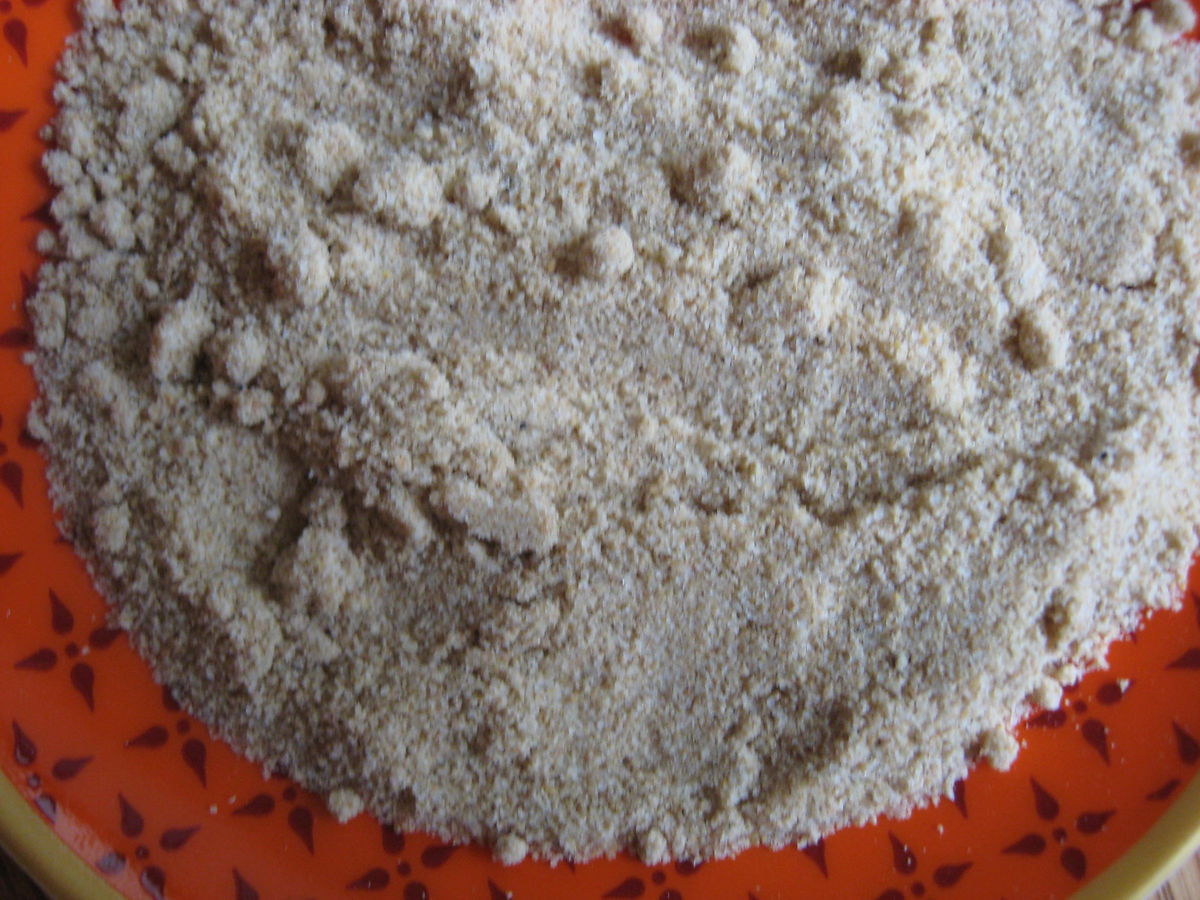 Asafoetida is also known as devil's dung, stinking gum, asant, food of the gods, giant fennel, hing, and ting.
It is the dried latex gum from the living underground tap root of several species of Ferula species native to Persia (Iran).
Asafoetida is used as a digestive aid, in food as a condiment, and in pickles.
Its odor, when uncooked, is so strong it must be stored in airtight containers.
If not done the aroma will contaminate other foods or spices.
Its odor and flavor become much milder and more pleasant upon heating, acquiring a taste and aroma similar to onion and garlic.
Asafoetida was used in 1918 to combat the Spanish influenza pandemic. Scientists at the Kaohsiung Medical University in Taiwan report that the roots of Asafoetida produces natural antiviral drug compounds that kill the swine flu virus, H1N1.
A folk tradition remedy for children's colds, it is mixed into a paste and hung in a bag around the afflicted child's neck, and was known as an asafoetida bag.
In Ayurveda, asafoetida is considered to be one of the best spices for balancing the vata dosha.

40% Asafoetida Resin and 60% Fenugreek as a processing aid and may be more yellow in color than the photograph shows.

The item purchased is the bag of Asafoetida in the photograph. 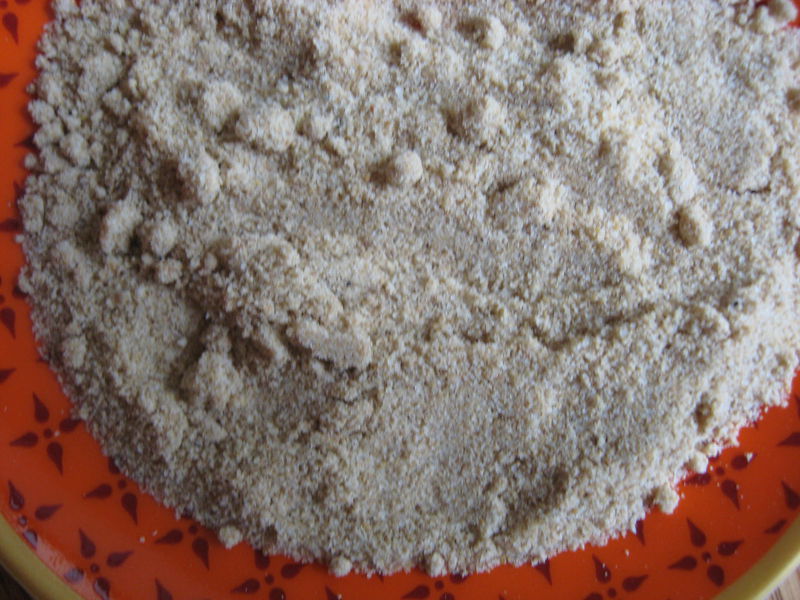 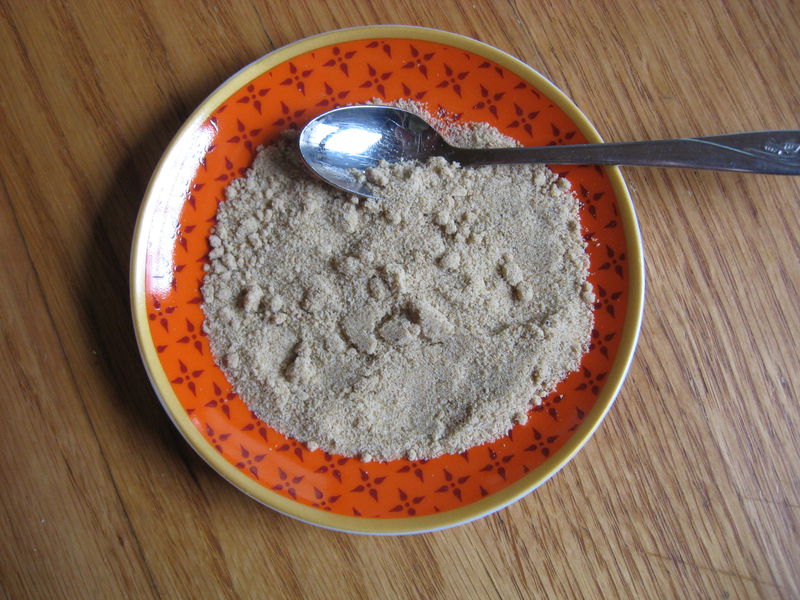 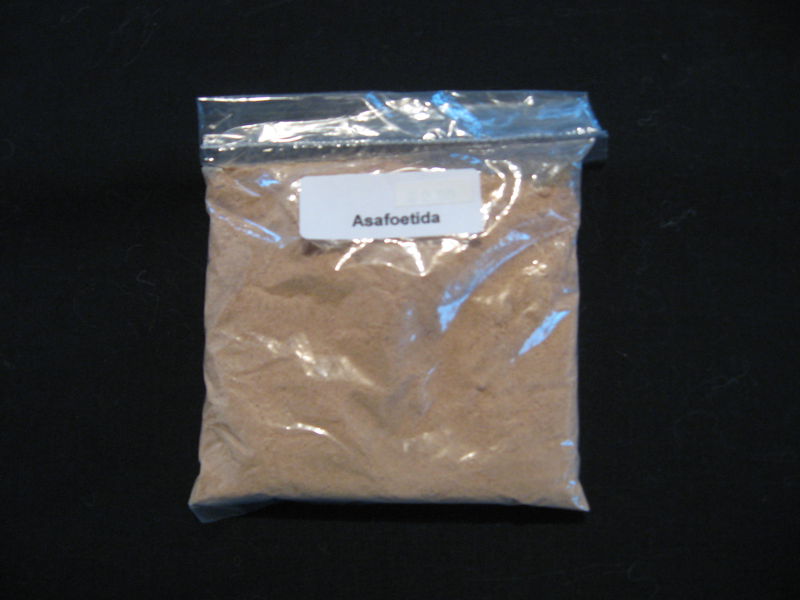 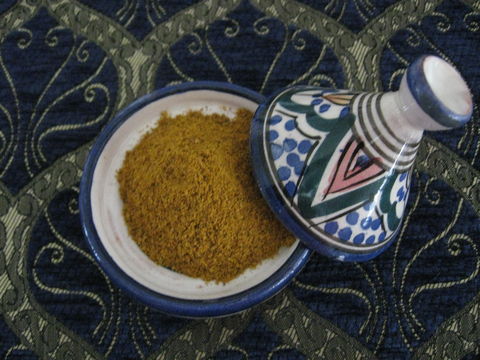 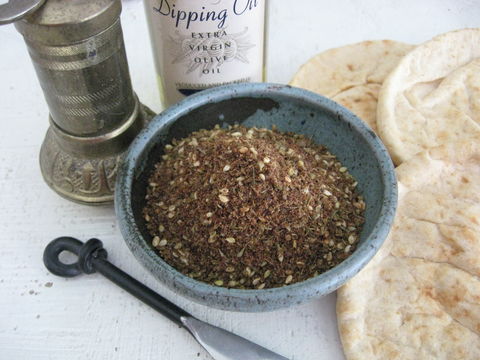 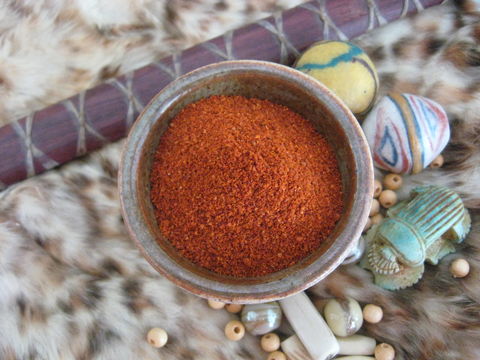 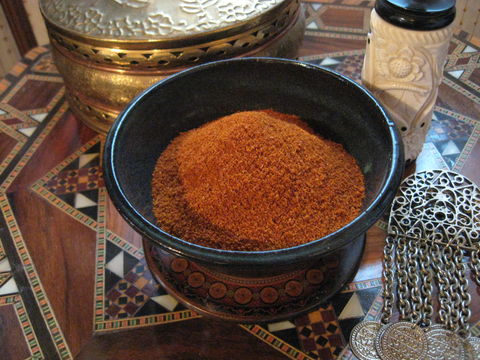 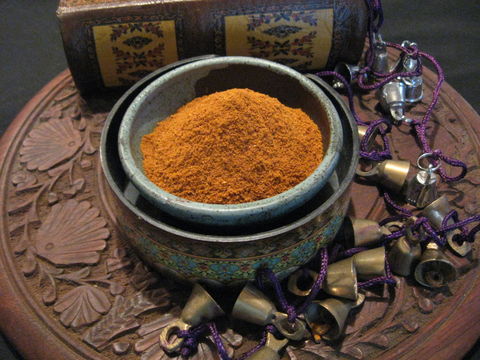 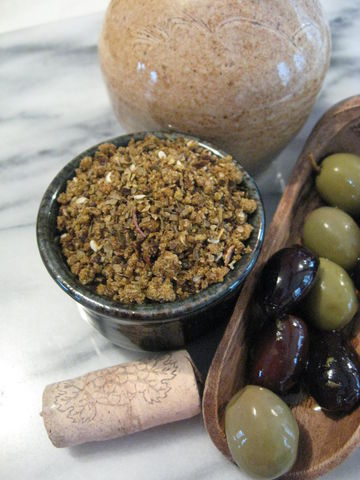